Trish grew up listening to all styles of music.  At the age of 10, her favorite Country artists were Ray Charles, Roger Miller & Johnny Cash.  Her sister played a  lot of R&B & "Motown," especially artists like The Four Tops, The Temptations, Smoky Robinson & Steve Wonder influenced her interest in Soul Music and The Blues. Trish began learning guitar chords and a few melody lines and she started to accompany herself learning folk songs of Bob Dylan, Van Morrison, Leonard Cohen, Joni Mitchell, Linda Ronstadt  and Laura Nyro. 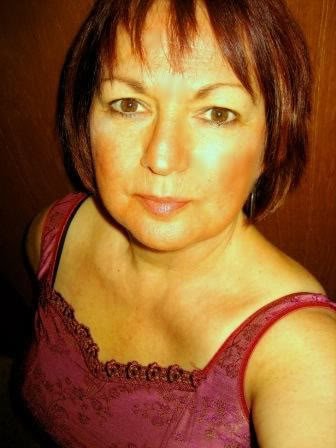 Her mother had a satiny Sarah Vaughan style contralto voice and from her she learned concepts like phrasing, timing, lyrical expressions and improvisation. Her grandmother sang and played the piano and organ by ear. By listening to her grandmother, she began to simulate some piano voicings and essentially began a study of ear training. Her mother's influence exposed her to the valuable study of Jazz which would become the most important musical opening of her career.

Moving to the West Coast in the latter 80's introduced Trish to "KJAZ" which was at the time, the premier San Francisco Jazz station. Listening to jazz was extraordinarily challenging and very compelling and the most musically inspiring to date. Her brother, Nick, began making audio cassettes for her of compilations of the history of jazz, which included many instrumental groups and vocalists.